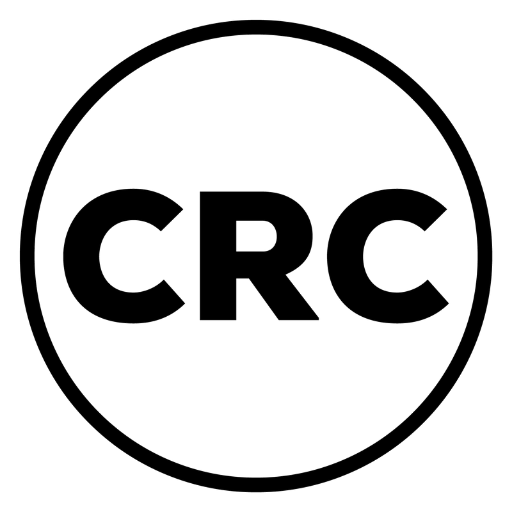 Much Ado About Gender Roles

Recently, the magnitude of sexual assault and harassment in all areas of our society has become evident through movements like #MeToo, #ChurchToo, #TimesUp, and #SilenceIsNotSpiritual, which have brought awareness to a previously hidden sad reality in our midst. In what ways have complementarian or egalitarian positions influenced this situation? Why is sexual harassment too common in churches and among Christians? Recently, stories from prominent complementarian and egalitarian contexts show neither position is completely safe from discriminating against women. We all can do better.

Regardless of our culture, background, and gender, all human beings are essentially and ontologically the same. We all are created in the image of God. As bearers of God’s image, we all share the same value and dignity. We are indeed “fearfully and wonderfully made” (Ps. 139:14). The imago Dei defines our essence as human beings. Our gender and cultural, personal, and experiential variables are secondary and not essential. They are important, but not fundamental.

Nevertheless, our gender is foundational to our existence. God created human beings in his image as male and female, and they complement each other (Gen. 1:27). Both genders are called to rule the earth as God’s representatives and were created to be in relationship with each other and with all human beings. Each gender is fully human, but both genders are needed to represent the completeness of humanity.

Males and females are both the same in essence as fully human beings, but at the same time they are different. So, it becomes imperative to clarify if these gender differences have implications for church ministry. Intriguingly, the discussion tends to focus primarily on women and their roles and traditionally assumes men can lead and have authority over others regardless of their gender. Quintessential questions related to gender in church ministry are usually expressed in the following way: What can women do in ministry? Should a woman hold an office such as elder, bishop, or deaconess? Should women be ordained? Should women lead men? What do submission and headship mean? The answers we give to these questions for community life, marriage, and Christian ministry represent our theological framework for gender.

A Spectrum of Views

Believers who affirm the authority of God’s Word for matters of faith and practice differ in their understanding of gender roles, specifically in marriage and church ministry. The two main categories representing the different positions are conventionally called complementarian and egalitarian. Complementarians believe that men and women have different roles and responsibilities, thus, they complement each other. Egalitarians believe that men and women have equal roles and responsibilities regardless of gender differences. The basic point of disagreement is whether one gender (male) has the intrinsic authority of hierarchy over the other (female) in marriage and church ministry.

Complementarians believe that Genesis 1 and 2 establishes the foundation for the different roles and responsibilities of men and women. The creation account teaches male headship in marriage, a relationship instituted by God in which a man and a woman complement each other. 1 Corinthians 11:3-10 teaches that the relative position of men and women is similar to the hierarchical structure within the Godhead. 1 Corinthians 14:34–35 and 1 Timothy 2:8–15 forbid women to teach or exercise authority over men in the local church. Ephesians 5:22 and 1 Peter 3:1 exhort wives to submit to their husbands. Therefore, a husband should have the final authority in his home and men should have the final authority in the local church.

A Good Resource for Reading